Marcello Ceccaroni is 45 years old and, young though he is, has risen to the role of Consultant in the Department of Gynecology at the Sacro Cuore Don Calabria Hospital in Negrar (Verona) thanks to his determination, dedication and enthusiasm. Yet our attention was caught not only by Marcello’s remarkable career but also his personal story, which is rich in experiences worth the telling. While talking with Marcello we discussed many things, from medicine, rock music and literature, to the history of the Cuban revolution and more besides, as we retraced his footsteps through a colourful life that would provide fascinating material for a screenplay.

What do you look for in your profession and what talents do you use in your work?

The work of any surgeon includes two aspects: one is philosophical while the other concerns your craft. The philosophical aspect is related to humanbeings and their relationships. To give you an idea, I am frequently reminded of the novels that marked my youth; in fact, among the patients and colleagues I meet some remind me of characters from Pirandello or Kafka, while others could have been penned by Dostoevsky or Bukowski. My passion and my curiosity, mixed with a great respect for other people, allow me to transform these relationships into a wonderful adventure. The artisan aspect involves a quest for perfection, as surgery requires very careful execution. With the art world, we surgeons share our striving to perfection: no one can reach it, but we are all committed to this quest.

– – –
The talent I possess is the will to cultivate the diversity and originality of this profession that spans such distant extremes.
– – –

Personally, I would like to be remembered as the best punk-rock surgeon in history: a young man with a friendly and unconventional approach who remains unperturbed when someone says “Goodness! You’re the Consultant?”

What can you give to others through your work, and how?

I try to impart a Stakhanovite work ethic to my team, but in an original way (a concept I borrowed from Pasolini’s book “Passion and Ideology”) and to transmit my skills. I feel strongly about the duty I have to protect the talents of younger people, those who have made important life choices to follow me, perhaps sacrificing a university career. To my patients, on the other hand, I give my total availability both as a person and a professional. For me, being a doctor is like an indelible tattoo that has become engraved in the depths of my soul. However, I do everything I can to appear approachable despite my role, making sure people can perceive the person beneath the white coat.

In your opinion, what is the relationship between happiness and success?

I have a great respect for the idea of ​​happiness, perhaps because I see so much suffering around me I use this word sparingly. But I can state with certainty that I am often content and I often feel joy. I am also wary of the term “success”, preferring less strident definitions: for example, I feel satisfied when I manage to overcome one of my limits, or when I play a decisive role in a person’s destiny. I look around and I see people who are addicted to success or inebriated with happiness; I’m not like them, but my joys and my contentment have given me the strength to get where I am today.

Classical economics has taught us that to achieve well-being we must pursue our personal interests; do you agree and what space do you afford to ethics in your work relationships?

I have many flaws but I have a very clear sense of work ethics and of friendship, which I see as a sublime manifestation of love that merits loyalty in your behavior, even when fighting against someone or something. The ethical sense towards the things and the people with whom I interact has always served as a beacon in the most difficult moments of my professional career. On the other hand, in the troubled waters of medicine and surgery, it is easy to go adrift.

Everyone is talking about a crisis, but how has your profession really changed in these years and what lessons did you learn for improvement?

The crisis that has hit western society is a crisis of values ​​and of souls that has made us all a bit harder. The medical profession has been affected too, seeing a disproportionate increase in legal disputes; I am referring to the compensation requested all too often in the hope of making an easy penny at the expense of the institutions. The doctor-to-patient relationship is based on mutual trust: the pact that binds them means that sometimes a surgeon may have to perform a “violent” act on a patient’s body to save or protect this person. Luckily in the world there are still countries where people’s sense of gratitude to their doctor has not been contaminated by economic aspects.

What suggestion would you make to readers based on your experiences?

– – –
Don’t take yourself too seriously and never stop listening to good music: it could save your life – and I say that as a Consultant!
– – –

Marcello is full of energy and emotion yet remains strikingly modest – after the interview I found out he is also president of ISSA, a non-profitschool of surgical anatomy. The money raised from the school’s courses are used to support international charity projects such as a hospital in Angola or the “Robin Hood” initiative in Mexico that helps native women receive treatment in the best clinics. Founded 7 years ago with no public support, today ISSA is recognised and appreciated all over the world, contributing with its activity to creating a new type of doctor: technically prepared and with a renewed ethical sense. As Marcello said when we were leaving, “We are the Cuban revolution of anatomical surgery: a few dozen men and women who are ready to fall out of line and change the rules by bringing culture beyond their own borders to achieve a project that resembles a splendid utopia.”

Note: To find more stories of professional success obtained through ethical behaviour, click on the Ethical Stories section of this blog. 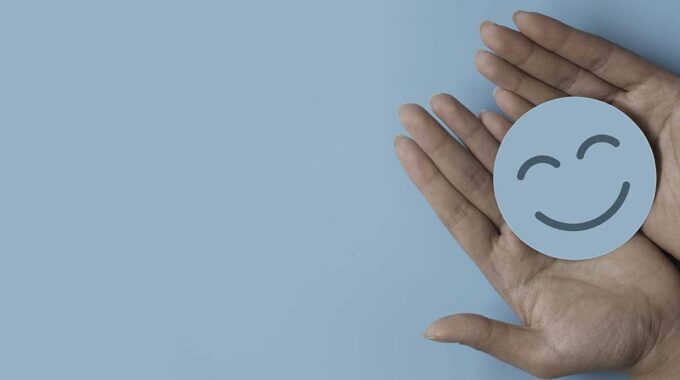 The power of care: using after-sales service to increase results 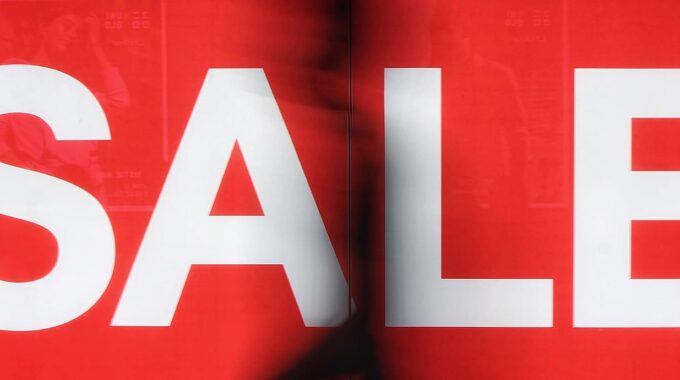 The analysis of the Sales Negotiation: learning from your own mistakes 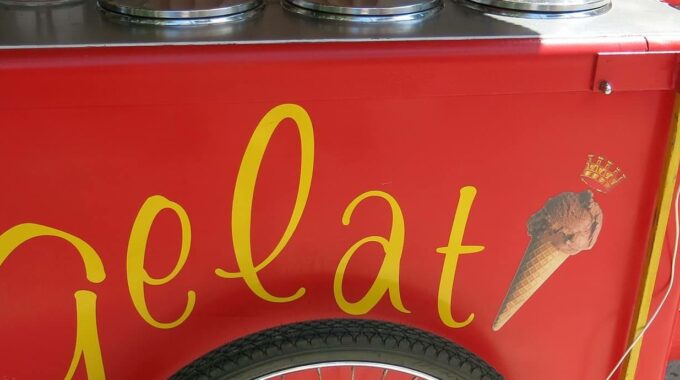 Purchasing Motivations: a tool to guide customers to the right choice