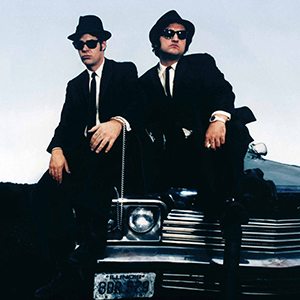 Do you remember the scene in the movie The Blues Brothers when John Belushi says ‘we are on a mission from God’ to describe his plan to put a band together? It makes you smile, but it also makes you think a little by suggesting the idea that even the “strangest” talent may be used for a higher cause. Inspired by this legendary line I want to consider with you whether there is a relationship between our spirituality (which is linked to the sense of ethics) and the ability to achieve success and wealth in life. In particular, can you be a successful entrepreneur while remaining a good person? Or, looking at it from a different  angle, is it possible that the fact that you are a good person can lead you to achieve wealth and success?

This is perhaps one of the best-known metaphors used by Jesus. Over the centuries its meaning has been misunderstood or distorted by people’s interpretations; interests that were more Bolshevik than religious made it a fundamental stumbling block in the eternal conflict between success and salvation that has afflicted our society for generations. More or less directly, in fact we were taught as children that in life you have to choose: either be ethical and stay poor but honest, or attempt the climb to the pinnacle of success in the certainty that in the process of getting rich you will lose your soul. We find ourselves at a crossroads that obliges us to make a sacrifice of one kind or another by contrasting material prosperity with inner well-being. This dichotomy, moreover, allows “good” people to be defeatist and to condemn those who get results, while the latter feel entitled to behave unethically, especially as they seem to have been automatically precluded from entering the “kingdom of heaven”. It was this social cleavage, which denies the community benefit of the role of wealth, that Max Webber underlined in his book The Protestant Ethic and the Spirit of Capitalism, evidencing the limits of the catholic approach to economics.

Making the most of our “Talents” 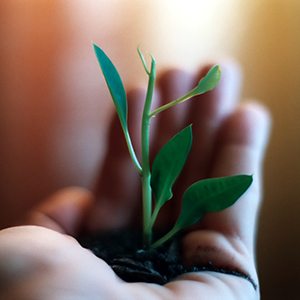 The reference is to another well-known parable from the Gospels in which the master rebukes the servant who failed to demonstrate initiative and creativity in order to build on what he had been given. What then if the gift we have received is the “talent” to make money? Should we follow our inclination and use it to serve the community or bury it, for fear of being barred from the kingdom of heaven? To answer these questions we must look carefully at the positive role of the economy, of profit and of wealth in our societies. Healthy economic development has allowed humanity to evolve, allowing us to secure otherwise inconceivable achievements. However, profit should not be considered material alone, and the same applies to the wealth and well-being that derive from it. Only by enlarging its meaning can those who have the talent to create such results play an important social role and do good to themselves and others. Clearly, the process that produces such wealth must be virtuous and ethical and, above all, the entrepreneur must never forget the ultimate meaning of his actions, which is shared well-being and not a selfish “well-having”.

If you think about it, the very essence of economic activity forces us to focus primarily on giving and then on receiving. One of the basic laws of the market states that returns follow, and do not anticipate, investments. Focussing on returns, i.e. on receiving, without first having planned an adequate investment, i.e. giving, means you betray the basic market principles and take a selfish and opportunist view that is not only wrong in moral terms but also uneconomical. It seems then that morality and economics have more than one point in common and that the “talent to make money” means knowing how to capitalize on your ability to first give something to someone who will then turn it into well-being and wealth for us. Hence, focussing on what you give and what customers and the company will receive when drawing up a business plan is the best and safest, as well as the most ethical, way to achieve good results! 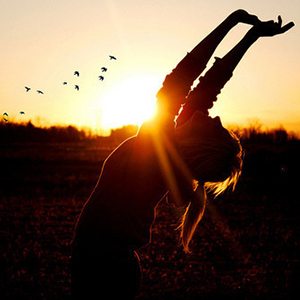 It’s time for us to rehabilitate the role of wealth and success, by refusing to contrast these two terms with ethics and spirituality. Only by integrating them and enabling the rich and entrepreneurs with positive ideas to “enter the kingdom of heaven” can we hope to keep them alongside us in order to build a true economy of shared well-being. The alternative is to exclude them forever, condemning them out of hand, and in a sense, authorizing them to be selfish and immoral. It may not be easy, but faith and dedication will surely smoothen the path.

NOTE: Throughout our time as consultants, we have collected many stories of entrepreneurs and professionals who have been able to combine ethics and success. We have told some of these stories in this blog but there are certainly many more that would be worth telling. If you want to share them, write to us here. 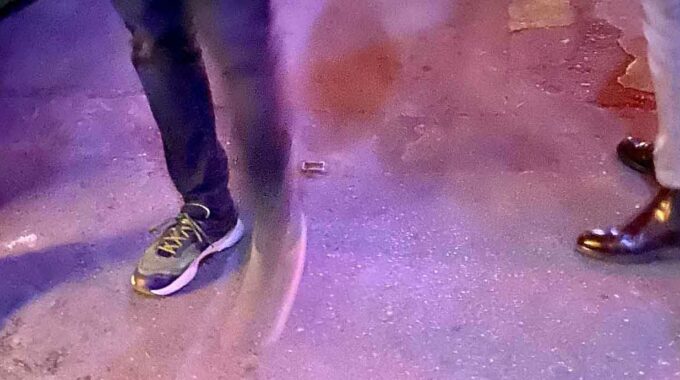 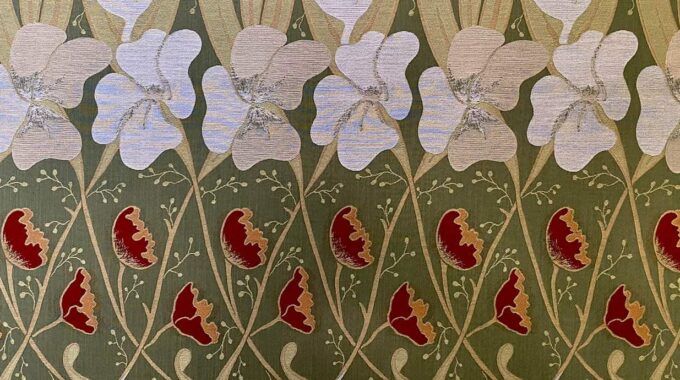 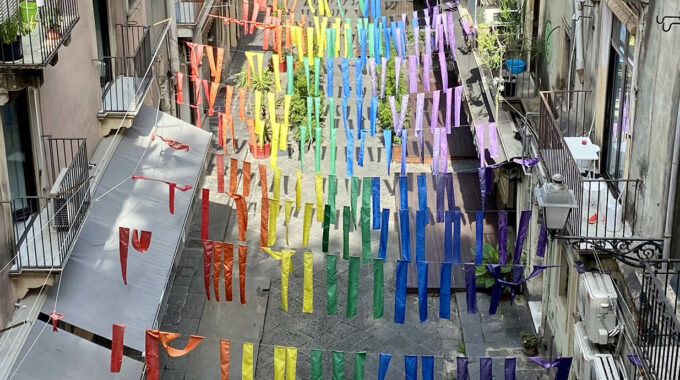