by Alice Alessandri and Alberto Aleo

A few weeks before our summer break the association Verso il Cenobio invited us to a two-day meeting dedicated to Spiritual Capital, a new interesting concept which focuses on some company assets which are often neglected. The following article is a summary of the meeting which took place on 29th and 30th June at Eremo dei Monaci Camaldolesi di Monte Giove and it’s a tribute to all the people who attended the meeting, giving their personal contribution to the definition of the concept of spiritual capital and the different ways to increase it.

Calculating the value of a company: different forms of capital

One of the most difficult tasks for those who deal with companies and markets is calculating the value of a company.

There is more to it than just its economic capital, i.e. all those assets that can be directly converted into money: the network of relationships and expertise within the company, its reputation and brand value, the people who work there with their competences and experience, the company’s history and culture.

Although intangible, all these aspects have a real and immediate impact on the listing of a company. Just think of Coca Cola: it’s been calculated that only 40% of its total value is linked to the company’s economic capital and other tangible aspects. The company could easily survive without its monetary assets, however this wouldn’t be possible without its reputation, know how, and all the other “intangible” aspects which support its identity and market presence. The new and in some ways complicated concept of spiritual capital now fits within this complex framework. It’s not easy to provide a thorough definition of this concept and research is still ongoing. However we’ll try to give a possible interpretation.

What is Spiritual Capital and why it is useful

Just as human beings are made up of body, mind and soul – three elements which need to be developed harmoniously in order to reach wellness and happiness – in the same way companies are composed of physical or material aspects (headquarters, equipment, liquidity, …), logical-rational aspects (know-how, patents, processes, brand awareness, …) and finally spiritual aspects which refer directly to the people, their values and culture. All of these have to be combined and balanced in order to obtain wellness, which for a company is represented by success. While it is easy to invest in the first two aspects – for example by increasing the tangible assets or by developing new competence and capabilities – how can a company elevate its spiritual capital? To answer this question let’s focus on the negative effects of non-investing in spiritual capital: demotivation, internal conflicts, no sense of mission or goal, unethical behaviour, little attention towards other human beings. On the other hand

a rich spiritual capital within a company is revealed by a common sense of respect, attention towards the others and care for relationships, focus on common goals, optimism, appreciation of results and, most of all, continuous developmental research which serves everybody and is not limited to the pursue of profit. 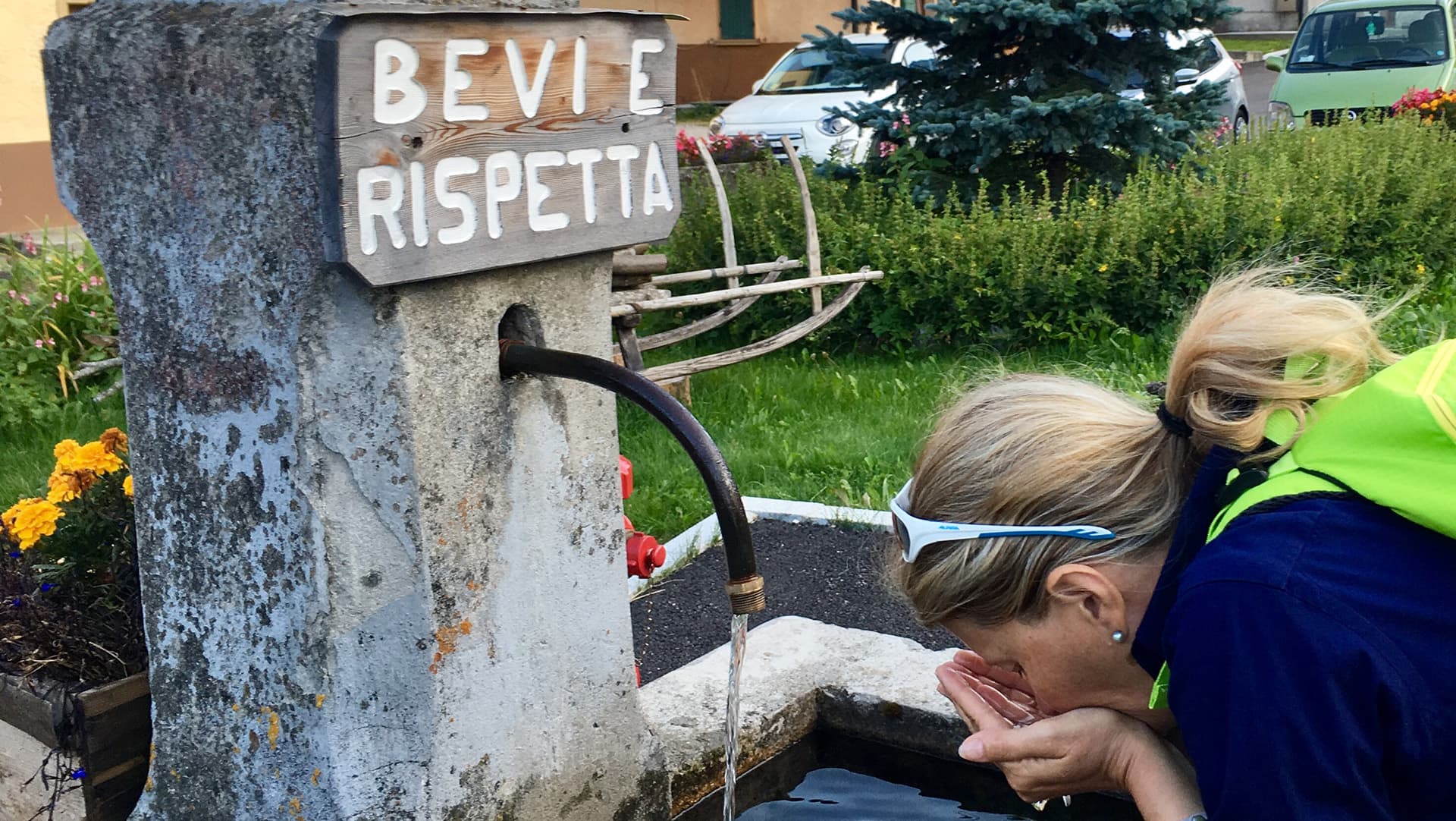 Learning spirituality: investing in the soul of a company

How can we stimulate and express a company’s soul?

– – –
Despite its unworldly and intangible nature, improving the soul and the spirituality of a company implies taking concrete action and using specific behaviour.
– – –

You can’t be spiritual only in theory, as much as you can’t be ethical if you don’t act correctly. All religions have established temples, rituals and prayers to allow human beings to “practice” their spirituality. In a way companies should do the same. A good approach involves paying attention to relationships, organizing spaces, making good use of time, enhancing beauty, good manners, sense of mutual respect, knowledge and humour. This won’t guarantee the improvement of your company’s spirituality, just as your soul won’t necessarily meet the divine through prayers and meditation. However certain actions are necessary if you want to create the right context to make it possible.

When we talk about spirituality the traditional cause and effect relationship is suspended. You can’t expect a direct and immediate return of your investments in terms of spirituality. Remember: you will always reap what you sow. 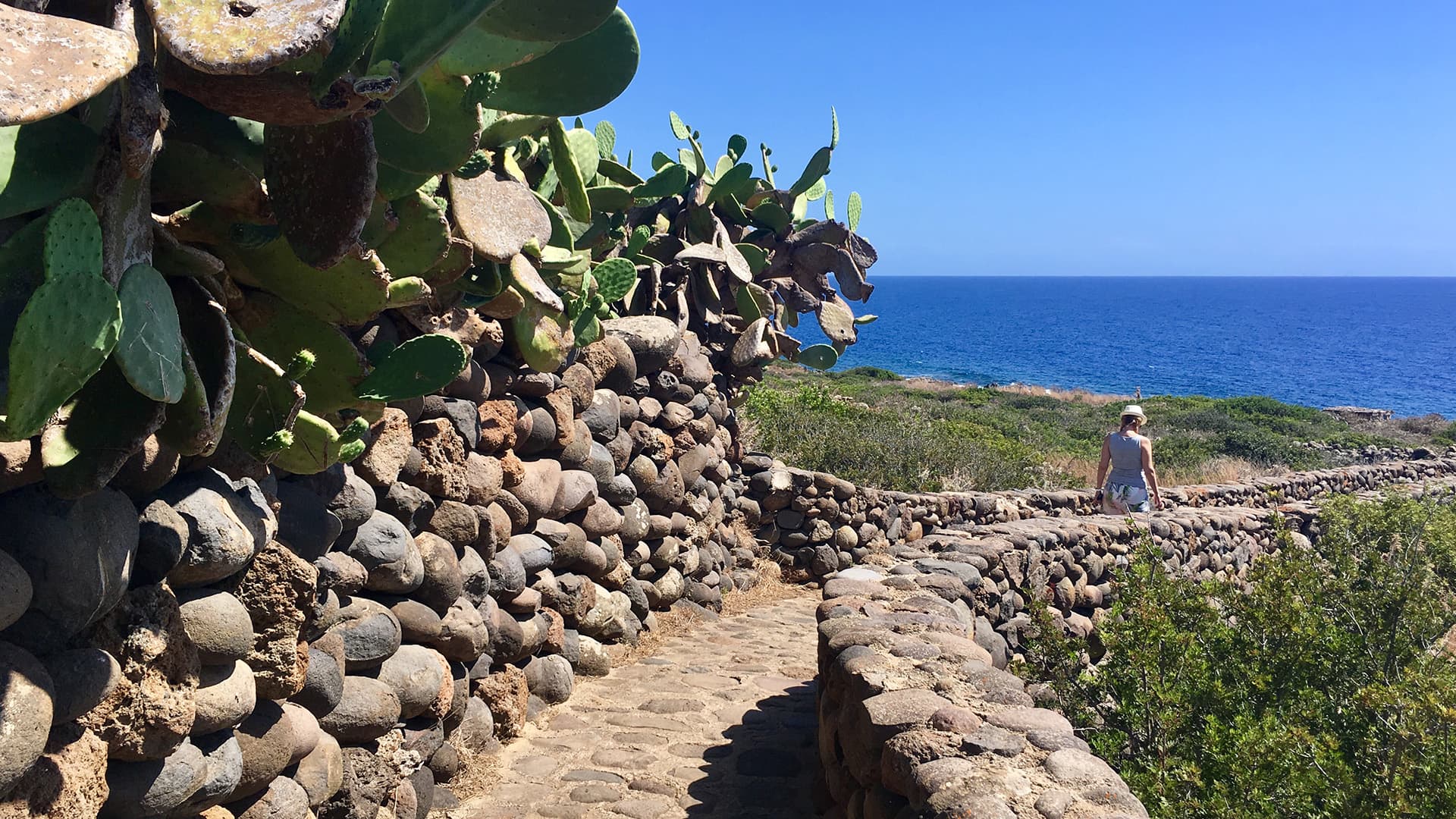 Men and women on their way to happiness

If human beings don’t merge with the companies they have created, then they won’t be able to reach full success and happiness. For this reason, even in economics, the spiritual dimension can’t be neglected. Talking about the spirit or soul is always very complicated, even more so in a financial context. Beyond all of the precepts that more and more people are trying to establish, here are two concepts you can meditate on in order to explore this important topic in your life and job:

Nobody knows what spiritual capital is exactly composed of. What is evident is that it is a “process not a possession”, as we have learned from the thousand-year wisdom of the monks who welcomed us during our meeting. For those who would like to receive further information about this topic, please contact the association Verso il Cenobio or write directly to us. 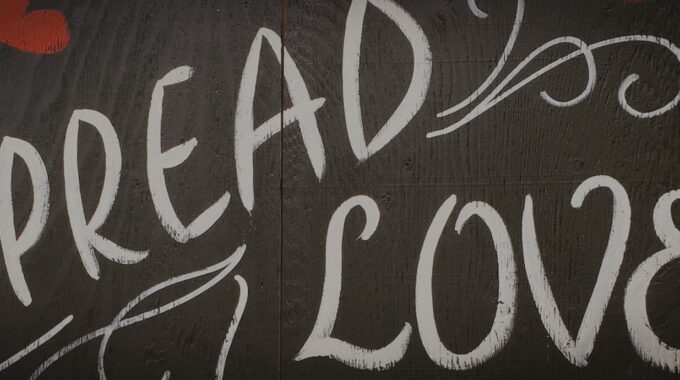 Doing business with heart: moving from words to deeds in business ethics 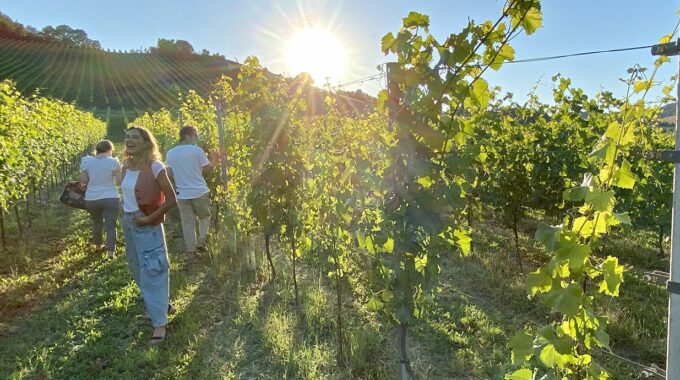 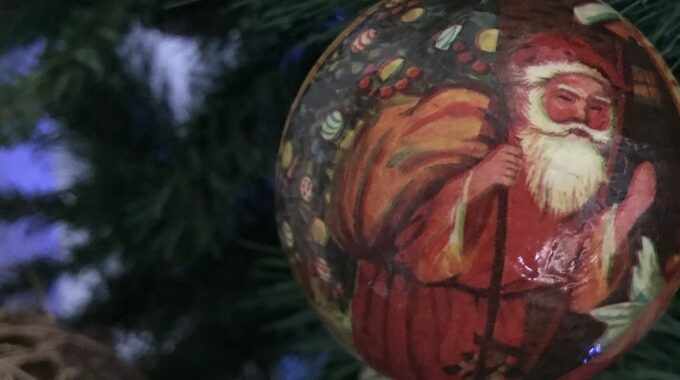 The time we got angry with Santa