What could be worse that seeing all your efforts wasted just as you are about to close the deal? Just like a marathon runner stumbling in the last metre of the race or a chef who drops the dish while serving it, nightmare salespeople will risk putting off a customer who has already decided to buy, with just a few, dreadful moves. Today’s article will analyse the most common errors we may make while trying to close a deal. Once again, we will provide some examples from real nightmare salespeople to illustrate our point.

The hasty seller stuns the customers

There are certain nightmare salespeople convinced that it is necessary to rush, or even pressure, customers into making a decision. These salespeople proceed with the subtlety of a pneumatic drill, ignoring the fact that customers need time to think things over before making a choice and bombarding them with questions such as ‘have you made up your mind?’ or insisting with phone calls, special deals, and discounts. A few months ago, we were literally besieged by a car dealer who called us virtually every day (including Sundays) to ask if we had decided and, in the face of our continued ‘no’, made further offers. Over just three weeks, without us asking him for anything, he was offering us a higher trade evaluation on our used car, two-digit discounts as well as gifts… thus reducing the value of his initial offer. The result? We bought another car! Attempting to close a deal by offering a discount wastes all the work done in the previous phases. And how about the accountant who, having quoted a very high fee for his services, then offered a 70% discount? Try to help customers choose, without forcing them or attempting to persuade them with rather shady promotions.

Many salespeople are so afraid to receive a NO that they avoid winding up the negotiations, others instead trigger a negative response from customers before they have begun to reflect. The salesperson who says to a customer who is ready to buy, “I realise it’s an important decision, why not take a few days to think it over?’ makes it more difficult to close the deal, and surprisingly might appear more impolite than kind. Indeed, what the customer needs is to receive reassurance and confidence. Francesca Nicolini, a long-time friend and blog reader, told us how when she was ready to buy a web marketing service but undecided between two proposals from the same salesperson, failed to receive any response despite making numerous phone calls and emails. The salesperson in question was evidently suffering from excessive “sales shyness” which prevented him from calling back. Any seller is, on the other hand, advised to be more discreet if the customers themselves take a moment of silence to consider: breathe and resist the temptation to add more explanations that could raise new doubts. Particularly when dealing with more than one customer (e.g. a couple, family, extended group…) it can be very effective to move away and leave them the opportunity to discuss and decide the purchase while there rather than later, with the risk they may not return.

The fox (seller) who despises the grapes (customer)

Among all the nightmare salespeople one of the worst is the one that disdains the opportunity to close a deal saying: ‘I am not going to waste my time or beg, if she wants to buy she’ll tell me!’ Perhaps the jeweller who asked, ‘Are we going to be here all day?’ while Alberto was choosing a watch had better things to do! She was forgetting that having customers was the essential part of her business! A similar take on the same attitude is that of the hordes of salespeople who are convinced that their job is to provide quotes rather than turn these into sales, as if asking the customer to proceed with the purchase were a demonstration of weakness and not the ultimate purpose of their actions. Many companies are called upon to refocus their staff’s attention on the importance of closing the deal. An ideal example is that of the lady working at the post office who reacted to our request to pay by credit card with the comment ‘You can only pay in cash here – everybody knows that!’ Clearly, we were not aware of it. We were given no alternative, but rather a disgruntled ‘if you prefer, you can go elsewhere!’

Closing the deal is a delicate moment for the customer who is called upon to make a choice to purchase, or to refuse one offer and look for another. The job of a ethical salesperson is to accompany the customer through this decision with kindness and confidence. This implies resolving one’s own  conflicts of identity and interest with the customer, in the certainty that the course followed through the previous four phases of sale have built an authentic exchange of value. The nightmare salespeople are so wrapped up in themselves that they overlook all the subtle but unmistakable signals the customer sends to indicate it’s time to close the deal, such as repeating some of the benefits of the offer, asking questions about after-sales and confirming the details of price and payments… So, prepare a clear and correct strategy to help the customer say “YES, I’ll have it!” For example, smile and ask, ‘Shall we proceed with the order?’ 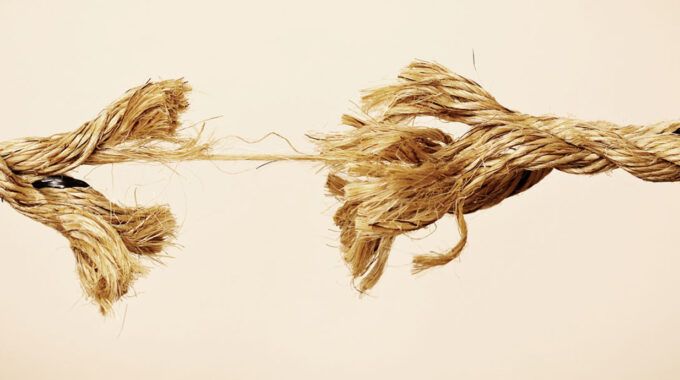 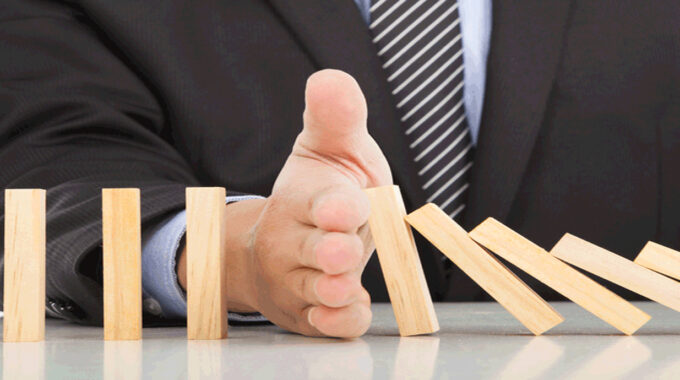 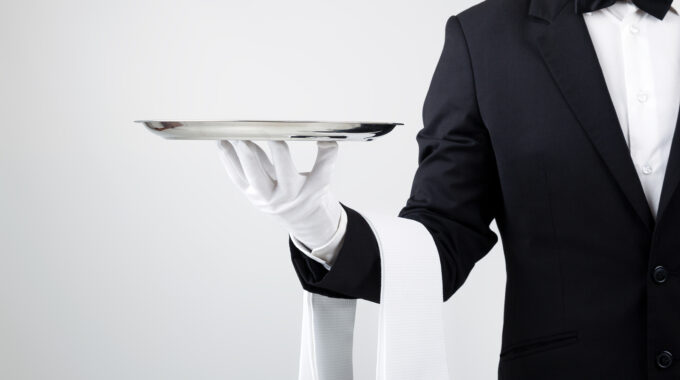